Sussex Women’s Rugby have grown so much recently that this year they have been able to field a second team. They have been playing in the Merit league, which allows teams to develop before entering BUCS; Brighton have also been playing in this league, as they withdrew from BUCS in 2012. It’s really great to see them getting numbers again, and great to see that women’s rugby at Sussex is attracting so many diverse players.

The game was great and Sussex fought well, especially considering many of the team had never played a game of rugby before. Brighton did win though I don’t know the exact score – i think it was around 46-0. Well played both teams :) 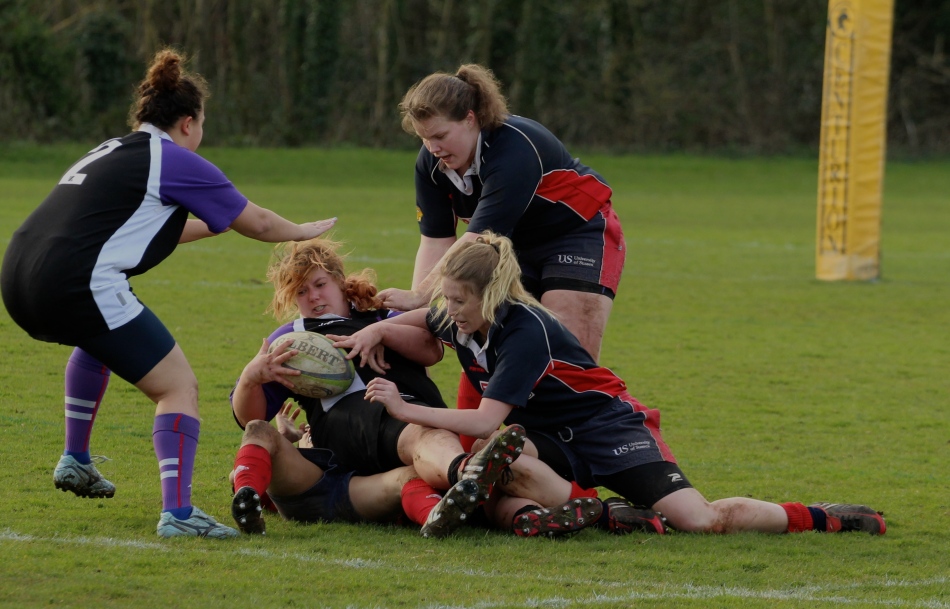 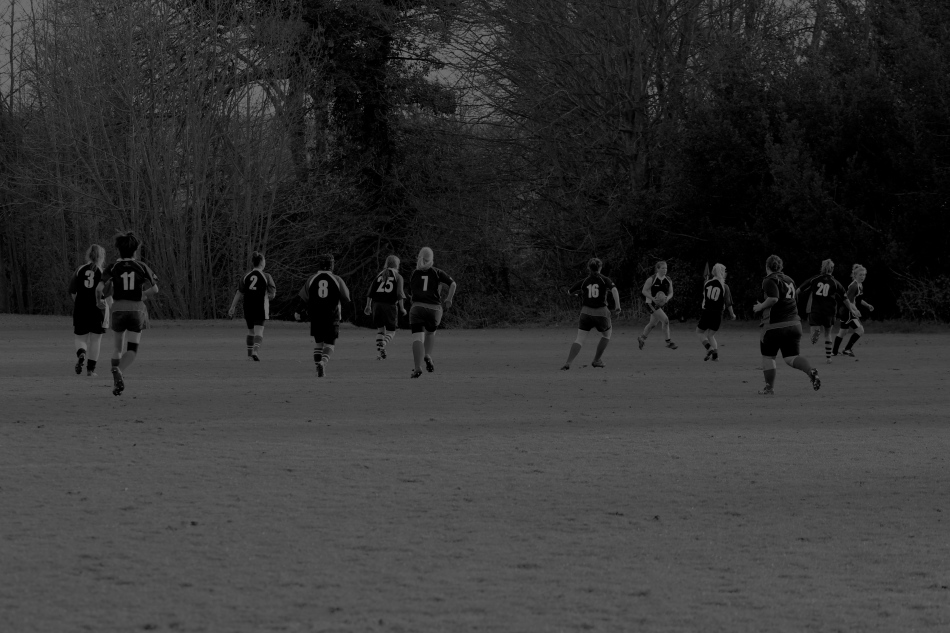 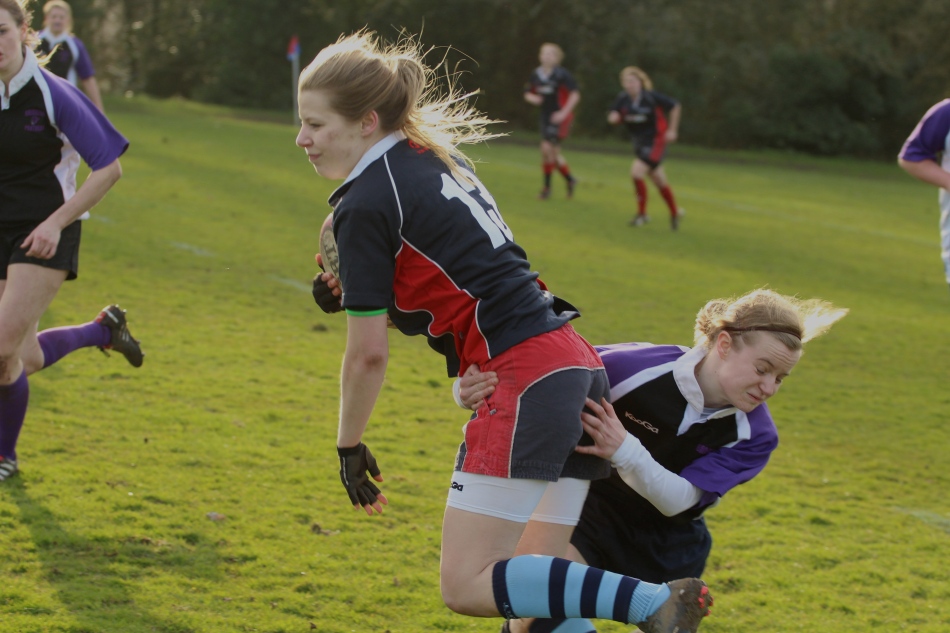 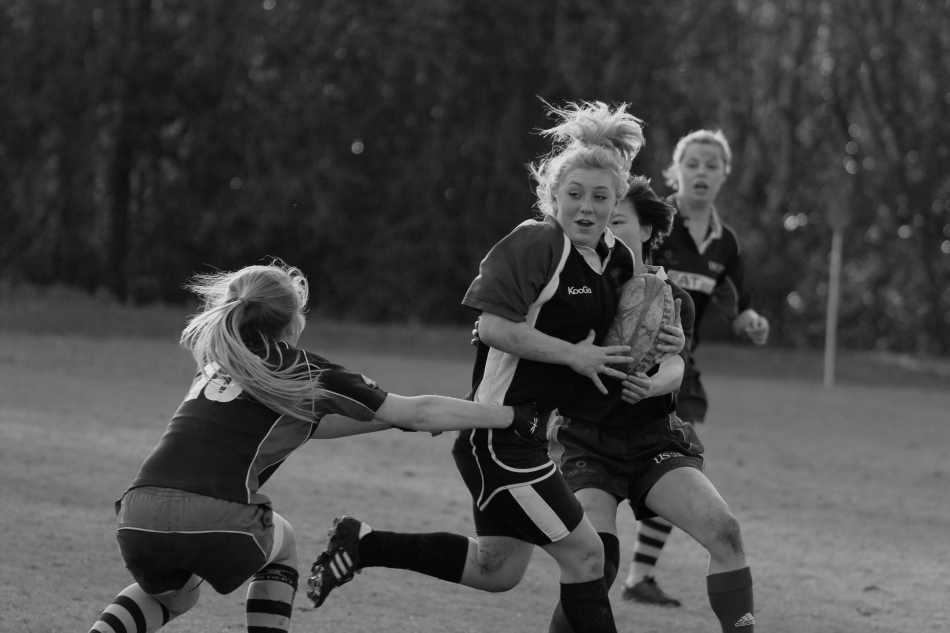 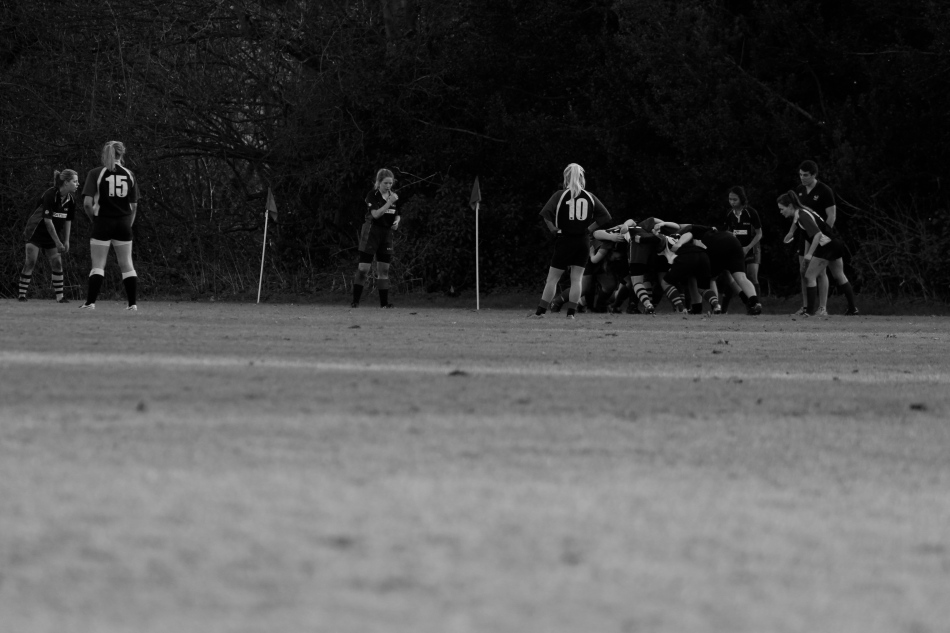 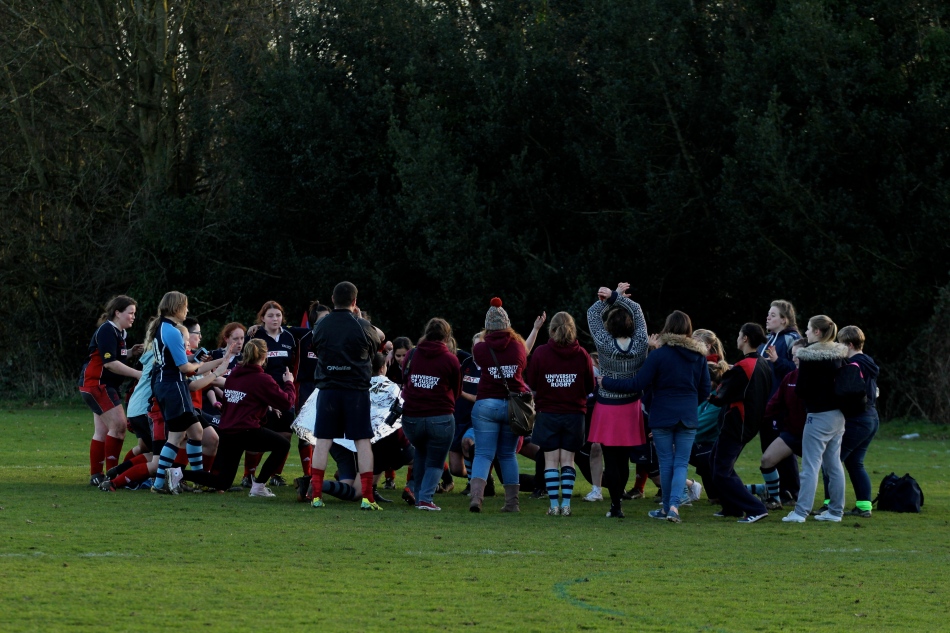 Bring on Varsity in April! Thanks for looking :)